Audubon Tyler taught at the Art Center School during the early 60's..I was fortunate to have him as an instructor between '60 to '63.
His history included work for the major film studios painting period portraits of stars and copies of master works that were to be destroyed in the narrative of film.  I have included what I could dig up on the web re: what he told me to fit the current entry.
Named after his grandfather James Audubon the naturalist, Tyler was a classically trained skilled portrait painter. He gave classes in head painting and drawing but offered much more in that he stressed the ability to really look at your subject and break down what you are seeing in terms of value placement... the simple largest shape of light and dark area. Basic painting...get it right the first time around..
He Spoke of working on the Picture of Dorian Gray which I have included on in this blog.  The credit for the portrait ( the before ) by the studio went to Henrique Medina, a Portuguese painter who often worked for the studio system..The story I heard is that both worked on the before painting as there is a transition between the very first shot of the portrait and one seen later as slightly showing a slightly hardened look.

I feel that the first painting seen in the film was the second retouched or 'sweetened'  original portrait done by Tyler as it has the feel of his other work as opposed to the soft look of Medina's work.

I offer examples broken into sectional  divisions that show how the painting was altered to sweeten the head. 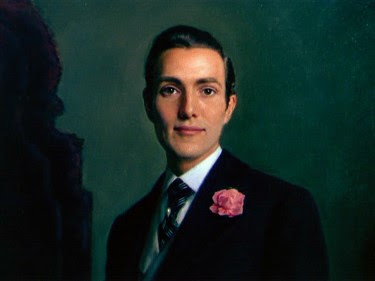 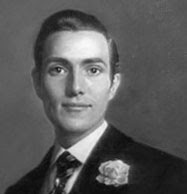 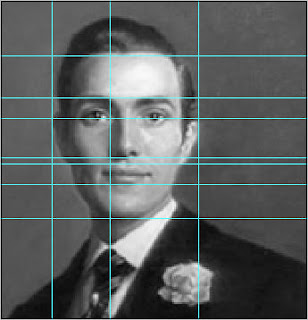 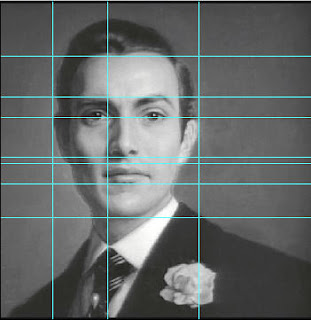 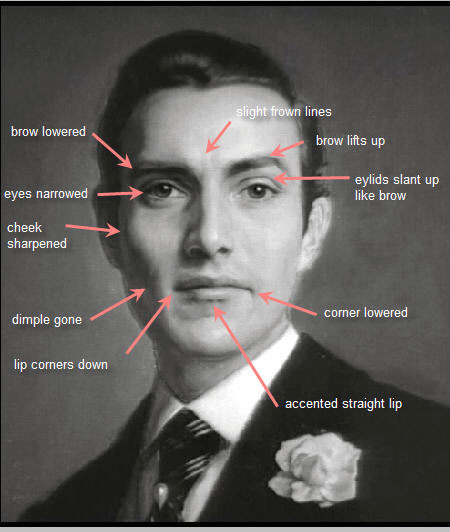 The second shot of the portrait in the film is just a cut to the head revealing the supposed hardening and does not have to be in sequence as scenes are generally shot out of sequence anyway.

A discussion of drawing and painting from old school to new school and how it travels in and out of film, music, architecture and writing. You will find tips, instruction, references and opinionated thoughts on all the above as well as related side bar trips.